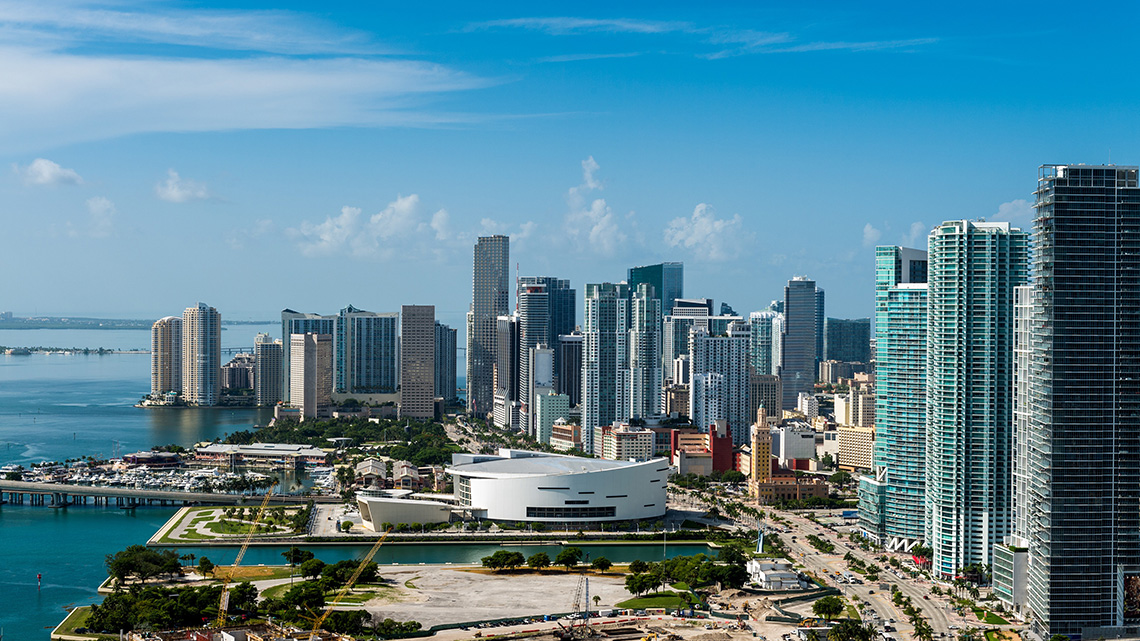 A new opportunity arises for Spanish construction companies in North America. Sacyr, Ferrovial and ACS have been shortlisted for the expansion and improvement of the Miami Dade transportation system. The contract includes the expansion and improvement of the infrastructure for a value of 1,000 million dollars (about 895 million euros). The three Spanish companies prequalified in the tender opened by the US authorities.

The prequalified consortia are:

We will be attentive to the development of this process since for Deltana Engineering it is an important challenge to collaborate with Spanish companies in the North American market. We support projects like this from the tender phase, acting as a quantity surveyor, with the elaboration of BOQ, the design phase with the elaboration of BIM models and 2D plans production, during the execution with Shop Drawings and Bar Bending Schedule (BBS) and post construction with As Build plans.