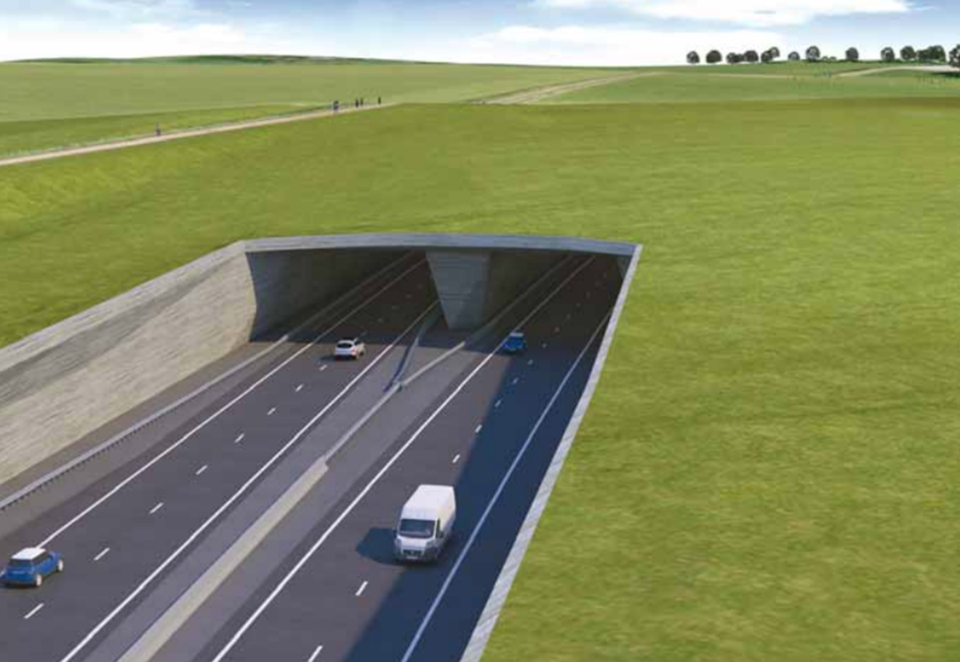 Construction of the tunnel under Stonehenge will take place. The British government unblocked the project of which it contemplates burying the current road and restoring the landscape of the most famous archaeological site in Europe. After HS2, the London-Manchester high-speed railway, the Stonehenge project, is the largest infrastructure to be implemented in the UK.

Now the Italian company WeBuild and the Spanish FCC are also getting ready to participate together in the final selection for this great project. Webuild and FCC are part of the MORE consortium where both companies are leaders (with 42.5% stakes) accompanied by the Austrians from BeMo (the remaining 15%), The MORE consortium is among the finalists of construction: the project " A303 Amesbury and Berwick Down "plans to eliminate the current motorway and build a dual carriageway tunnel over 3 kilometers long just below Stonehenge.

A unique environmental sustainability project that saves the site from traffic, heals the environment and stimulates the economy of the entire region, based on the archaeological tourism of Stonehenge. The work has been strongly questioned by environmental groups: they argue that a tunnel causes even more damage. The highway generates a negative ecological impact: it runs along the archaeological site, disfiguring the landscape and causing continuous traffic congestion because the artery is not a four-lane road.

The Minister of Transport, Grant Shapps, has given the green light to the work, which costs 1.8 billion euros. WeBuild and FCC have a lot of experience in tunnels of this type and have participated in multiple international projects.

At Deltana Engineering we are pleased with the participation of our clients, both the Italian Webuild and the Spanish FCC in such an important tender and we hope to collaborate with both in the immediate future.